Won't you be my Scamentine?: A discussion of "spousal hiring" in the legal academy, featuring Law Profs. Victor Fleischer and Howard Wasserman. 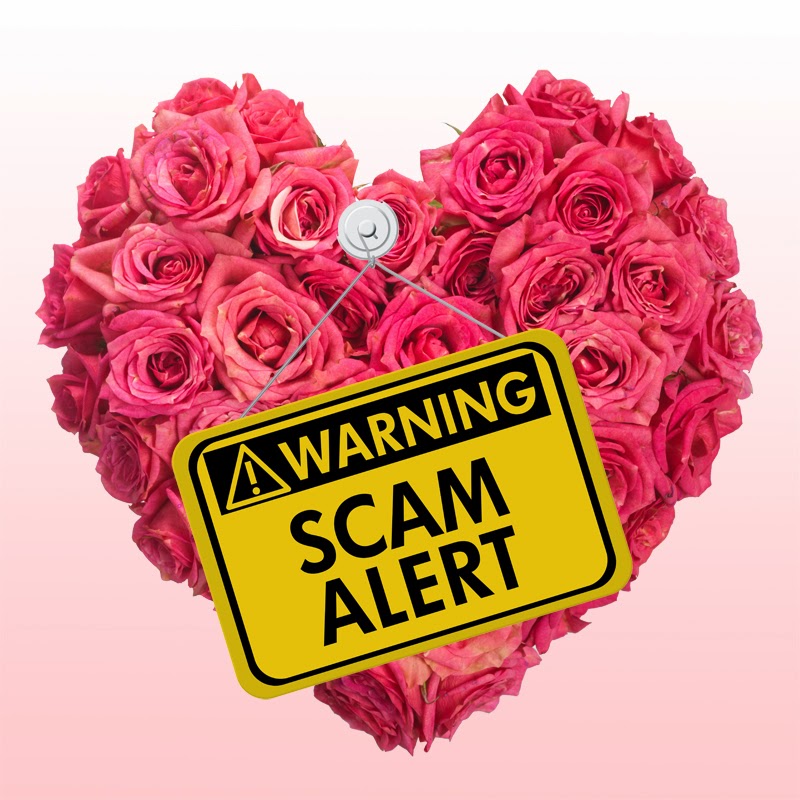 As should be known by now, law school is, at best, a hideously expensive gamble. Every year, the law schools flood some 40,000 newly minted JDs into an economy that the Bureau of Labor Statistics (BLS), projects will only generate 21,880 lawyer jobs annually through the end of this decade. Even if a young lawyer beats these coin-flip odds and lands some sort of full-time job in the profession, he or she will most likely be desperately unhappy due to killer workloads and diminishing job security. However, it is true that some young lawyers will defy even these odds, and join the tiny and diminishing number who find decent-paying jobs that they enjoy doing.


Among the lawyers who win this double lottery, some will encounter the following painful, even heartrending, dilemma: their spouse (often another lawyer, lawyers tend to marry each other) loses his or her job, and is offered another job far away. Does the person quit his or her job and follow his or her partner? Try to manage a long-distance marriage (hard on the spouses, brutal on the children)? Or encourage his or her spouse to turn down the job offer, stay in the household and, maybe, deal with the indignity of long-term unemployment and dependency?

For those lofty beings called law professors, this problem is less likely to arise. You see, law schools favor something called "spousal hiring."

A National Law Journal article from 2008 hints at how widespread this phenomenon has become:

From Texas and Virginia to New York and California, numerous law schools across the country are employing law professors who are couples. Some of the more well-known pairings include Bruce Ackerman and Susan Rose-Ackerman at Yale Law School; Richard L. Revesz, dean of New York University School of Law, and his wife, Vicki L. Been; and Gillian Lester and Eric Talley at University of California, Berkeley School of Law. With a growing number of dual-career marriages and intense competition for top legal academics, a number of law school deans say it is increasingly important to consider both spouses when recruiting. . . .

The University of Houston Law Center has two married couples on a faculty of more than 50 people, said Dean Raymond T. Nimmer. Couples are becoming more common in academia, but it's important to look at each individual's credentials, he said. University of Virginia School of Law, in Charlottesville, has 11 married couples on the faculty, said Dean Paul Mahoney. Mahoney and his wife, Julia Mahoney, are one of these couples, as she is a professor at the law school. He said it is important for law schools to consider a candidate's family when recruiting.

In 2011, Prof. Jeffrey Harrison wrote an honorable blog post criticizing the practice, which he deemed "The New Cronyism." Prof. Harrison wrote that "Evidently, hiring a spouse or partner these days automatically means taking on the responsibility for finding employment for the other partner either in town, in another part of the university or in your own department. This is discrimination not on the bases of marital status but on the basis of to whom you are married -- Cronyism."  The reaction from the pro-scam professoriate was predictably negative, and Harrison wrote a sharp follow-up: "Somewhere in all of the comments there was a sense of entitlement -- but we can't both get jobs if a school will not hire a couple. I hardly know what to say. . . . Get a real job."


Take University of San Diego School of Law Prof. Victor Fleischer. This tax law professor wrote an op-ed in the New York Times in which he asserted that law professor jobs and salaries should be exempt from budgetary constraints, unlike the jobs and salaries of approximately every other employee on earth. Fleischer wrote that "Firing untenured faculty. . . encroaches on an important principle of academic freedom, namely that a tenure decision should be based on the merit of the case, not the budget of the department." (Emphasis added). Fleischer also wrote that "Hiring faculty is a unique process intended to separate outside influence and budgetary considerations from the assessment of merit." (Emphasis added again).


Fortunately, for Victor Fleischer, this unique process does not necessarily, according to his understanding, separate inside influence, aka cronyism or nepotism, from the assessment of merit. Notably, Victor’s spouse, Miranda, who also teaches tax law, landed a gig side-by-side with hubby at San Diego Law. In fact, prior to San Diego, the couple law-professored together at the University of Colorado, the University of Illinois, and NYU (where Miranda was only a scholar-in-residence), a seeming profile in job-hopping connubial scamming. [1] It is true that most graduates of the poorly regarded University of San Diego School of Law will not have actual legal careers, but of those who do, I wonder how many will be able to hold their jobs irrespective of budget considerations. And I wonder how many will be able to obtain desirable jobs for their spouses.

And the problem extends far beyond lawdean/lawprof or lawprof/lawprof couples. How many lawprofs use their influence to obtain jobs for their spouse in a law school administrative position, or in a teaching or administrative position elsewhere in the University? One law professor who bragged about having used his influence with his law school dean to find his wife a teaching/administrative job in the University is Professor Howard Wasserman of Florida International School of Law. Moreover, according to Howard Wasserman, the school should be grateful for his indulgence in cronyism. You know, because as a result, Wasserman turned down other tempting opportunities-- allowing Florida International University School of Law to retain for the benefit of its students a professor who has thought deeply about the infield fly rule and who can boast one whole year of practice experience after his two post-law school judicial clerkships.


"When I was hired at FIU, I asked the dean for help getting my wife entree with FIU's School of Social Work and/or School of Criminology and Criminal Justice . . . At the time, we were not truly a two-academic couple in the usual sense, since she had never held an academic job and she was not necessarily looking for a tenure-track position. The School of Social Work hired her as a visiting faculty member and assistant coordinator of their externship program and eventually put her on a non-tenure-track line and made her the coordinator. Would they have interviewed her without a "can you take a look at her?" from the law school dean. . .? Hard to say. But nine years later she is associate director of the school and was chosen for a university leadership development program. And I have turned down potential opportunities at other schools so we both can pursue what we have here, which features administrative opportunities she would not have elsewhere, at least right away. So I guess that school is grateful that my position on the law faculty presented her to them and the law school (or at least one or two people at the law school) are grateful that her position in Social Work connects us to the university.. . . My point is that, while there are risks, per se opposition to the practice may deprive law schools, other departments, and universities of real benefits. And labeling it with a pejorative like cronyism does not help."

I wonder: Did Howard Wasserman's bride prudently affix her marriage certificate to the front of her resume just to make sure that there would be no administrative screw-up that resulted in the hiring of a more qualified applicant? And, since Wasserman crows about the "real benefits," of cronyism, such as making it easier for his employer to retain Howard Wasserman, perhaps we can speculate about the real costs of cronyism, or whatever word is sufficiently non-pejorative for Wasserman's ego. Who were the applicants rejected in favor of Wasserman's beloved? An especially gifted teacher or administrator? A member of a minority community who could have contributed to the school's diversity?  A person who needed the kind of health insurance available to University employees in order to take care of a sick child?  One of Wasserman's own former students?

Victor Fleischer, Howard Wasserman, and so many others. What these honeymooners need to understand is that they do not get to float blissfully on high o’er the destruction of their students’ careers and dignity, on a big puffy valentine-shaped cloud of money, job security, status, contemplative leisure, and outrageous perks, such as spousal hiring. Similarly, they need to understand they are not untethered from the discontents of the practicing bar, such as the rapidly declining levels of job security and job satisfaction. Don’t look now, Professors, but your scam is crashing. As we are now, so shall you be.

[1] See his and her CVs. Also, please note the word "seeming." I do not know specifically how the Fleischers, or any other particular academic couple, obtained lucrative appointments or jobs at the same school.
Posted by dybbuk123 at 08:00