The Battle of Law ScamDeans 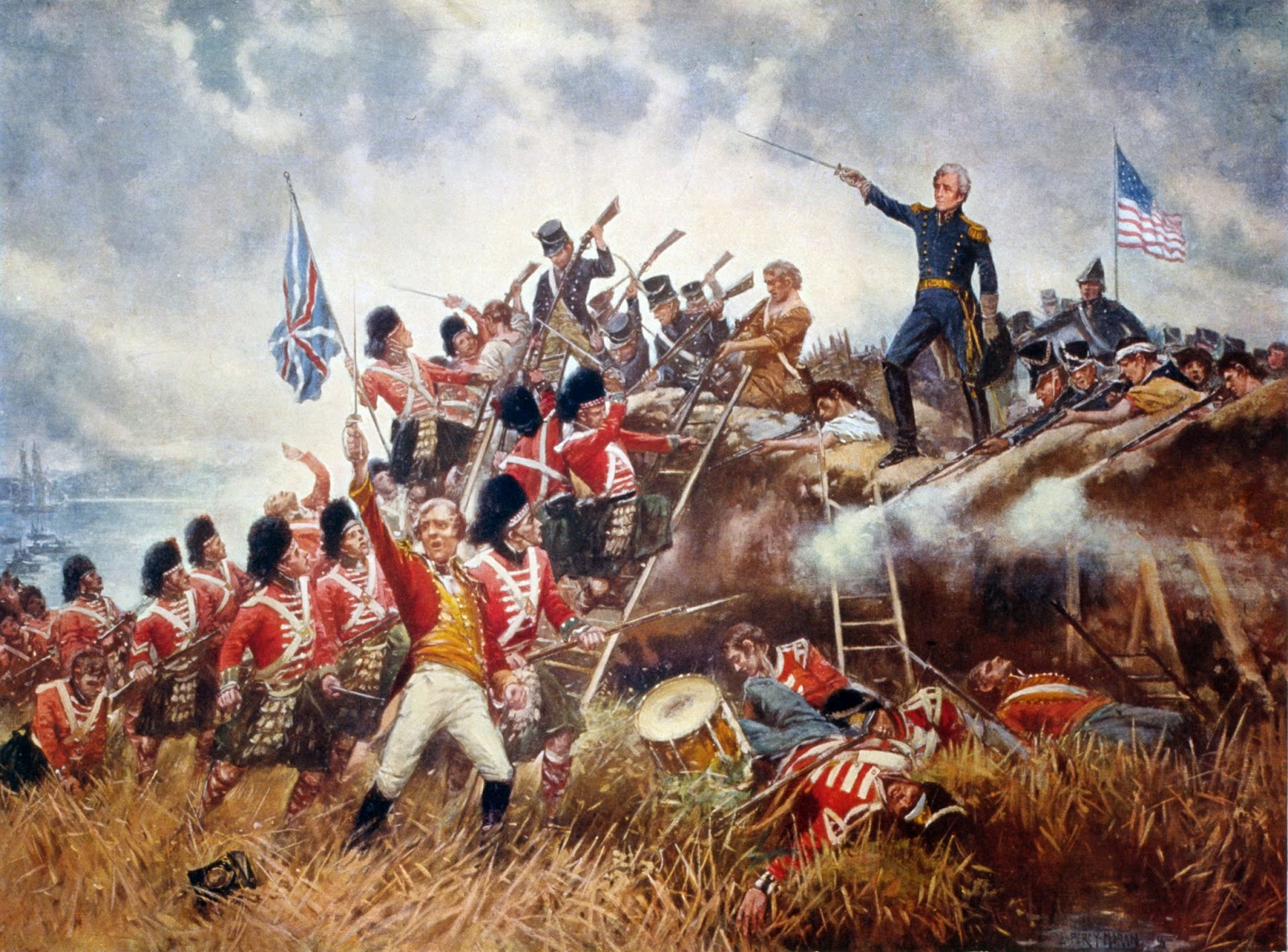 L4L / Skadden Farts leads the charge against the ScamDeans, before being cut down by the initial fusillade, circa 2010.

(with apologies to Johnny Horton, "The Battle of New Orleans")

Well, The Calico Cat tried to tell us all the truth,
And the lemmings said that JDJive was totally uncouth,
Scotty Bullock preached anon about Big Debt and Small Law,
And Nando posted pictures of the TTTiolets on his wall.

And the Scamblogs blogged 'cause they felt it was a calling,
There weren't as many lemmings as there was awhile ago,
The Scamblogs jeered as the Cartel found it galling,
From the T13 to the Law Schools down below.

Well, the Valvoline Dean raised tuition with a smirk,
And Joan King told sad grads to go "network,"
Leiter said that law school was cool but yet he lied,
While Tamanaha and Campos were thoroughly decried.

But then they fired a bunch of Profs to try to keep expenses down,
Then they hired a lot of adjuncts 'cause they thought that would be sound,
They filled the class with 1Ls from where ever they could find,
But applications still declined and the ScamDeans lost their minds.

Then Simkovic was talkin' 'bout a "million-buck-degree,"
Ben Barros was convinced that JD jobs would come, just see!
Chemerinsky squeezed UC for every dollar he could goose,
And Illig was relieved his salary was not reduced.

Dean Alexander fled Indy Tech through the alley door,
And Infilaw was sad to see their profits didn't soar,
The rats began to jump from every sinking yacht,
And the scambloggers cheered "Now, who is getting mocked?"

The battle continues! Fight the good fight, stay strong, and run the race with endurance! The truth is on our side.